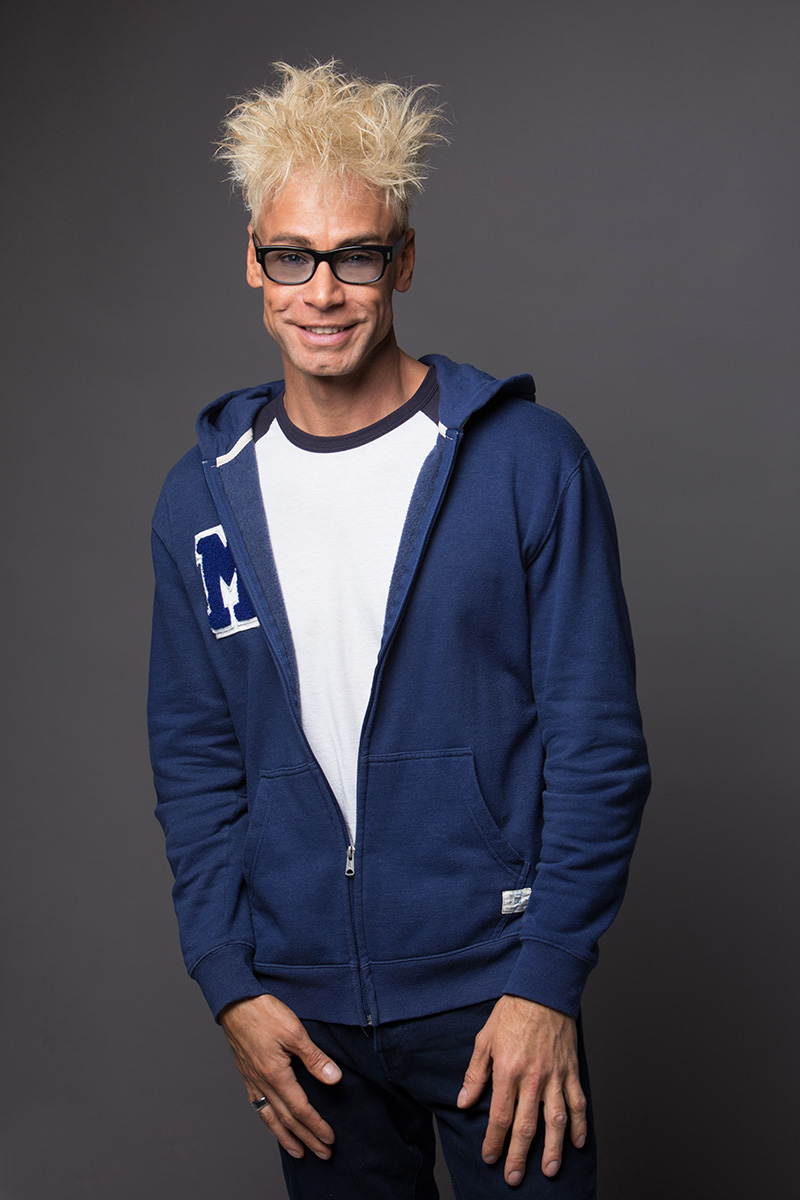 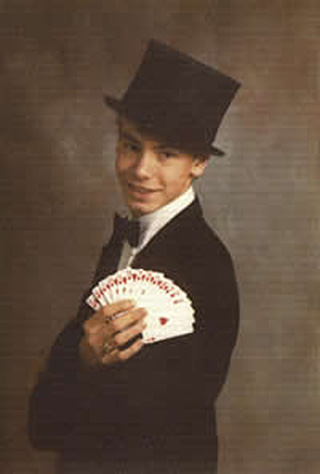 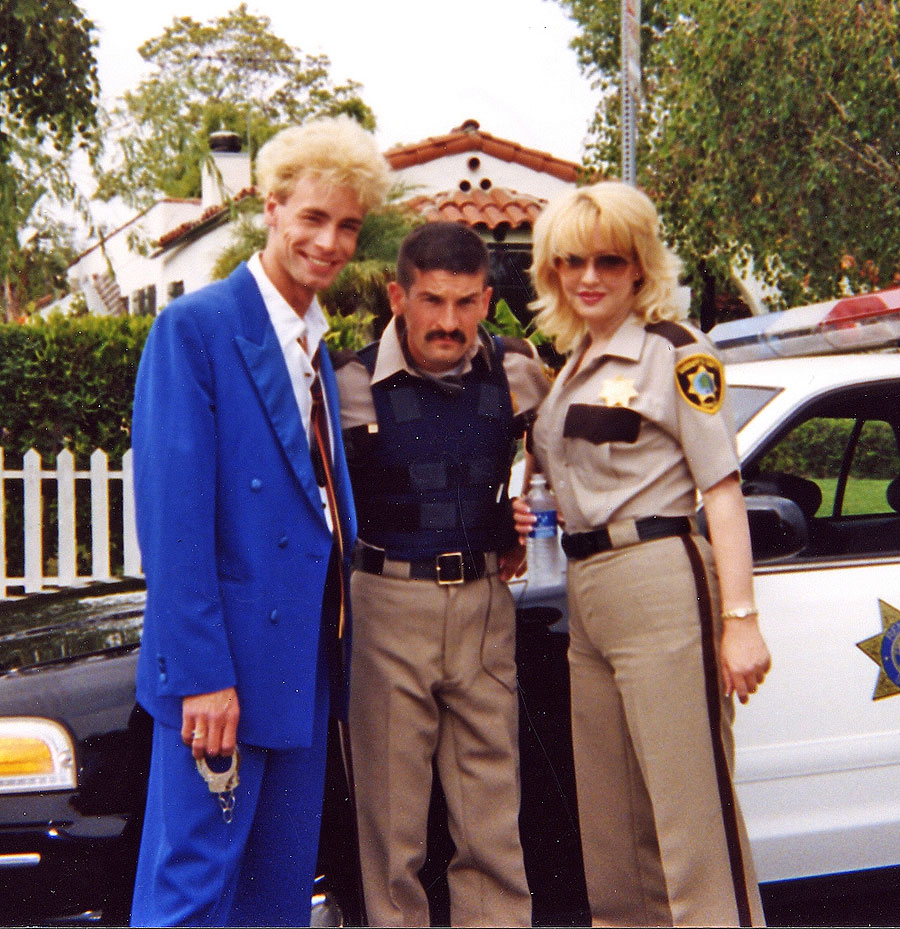 Murray who is currently headlining at The Tropicana Resort & Casino, on the Las Vegas strip nightly, really made his mark as a household name when he exploded onto the entertainment scene after his successful run as a semi-finalist on NBC-TV’s “America’s Got Talent.” The #1 network summer series was viewed by over 22 million fans nationwide. Murray dazzled the judges: Piers Morgan, Sharon Osbourne and Howie Mandel by producing a Ferrari from thin air, transforming a girl locked in a cage into a 450 pound tiger and did the largest trick ever on “AGT” by vanishing an entire 1918 steam train locomotive in mere seconds. All of these illusions took place before a “live” and national “TV” audience, and brought standing ovations from the judges.

Murray is one of YouTube’s newest sensations with over 1 Billion online views. He is a regular guest star on History Channel’s “Pawn Stars” as a Magic Expert. He has also been featured on over 20 Reality shows from America’s Got Talent, Pawn Stars, CW’s Masters of Illusion, SYFY’s Wizard Wars, VH1’s Celebracadabra, TLC’s 4 Houses and What Not to Wear, Reelz Extreme Escapes, PopTV’s Don’t Blink, Master Chef,  Top Gear, Hallmark’s Home & Family, Nat Geo’s Brain Games,  and many many more!

Murray John SawChuck was born in Burnaby, British Columbia – Canada and always had the passion for adventure. At age 3, he began swimming and golfing. He learned how to play the accordion, keyboard and saxophone at 5 years old. At age 7, he began dance lessons that included: ballet, Russian, swing, break dancing, ballroom, etc.  He was an avid athlete and enjoyed participating in soccer, baseball, snow skiing, horseback riding, etc.

Murray’s parents, John and Arlene presented him with a Siegfried and Roy magic kit when he was 7 years old and his uncle and aunt Bill and Olga gave him a magic gift that changed his life. Murray envisioned himself as an entertainer incorporating magic, music and dance in his routines. He wanted to perform for audiences like his idols Dean Martin, Johnny Carson, Lucille Ball, Danny Kaye and Phyllis Diller.

As a teen, Murray had over 21 different jobs from bus boy to fixing bicycles, and lifeguard at local pools. He continued to entertain folks by dancing, playing the accordion and saxophone.  He continued his studies and received a degree in Broadcast Communications and Journalism.

When Murray was a young man he met Marvyn and Carol Roy, a.k.a. “Mr. Electric.”  The couple had toured worldwide for over 50 years and mentored Murray while he grew from an accomplished magician to an international star.

Murray was the only magician globally who invented a magic act that included the manipulation of a multitude of Compact Discs when he began his professional career called The CD Act!

Murray has won over 32 awards for his performances nationally and internationally and received the title of “World Champion.”  He has delighted audiences in theatres from Monaco and Paris to Las Vegas and the legendary Playboy Mansion.  Recently he was honored with 4 awards, The Hollywood FAME Award for contribution to Magic on TV, the LA Comedy Award for BEST COMEDY SHOW, TOP 100 Business Men of Nevada and 100 Most Distinguished Men of Nevada.